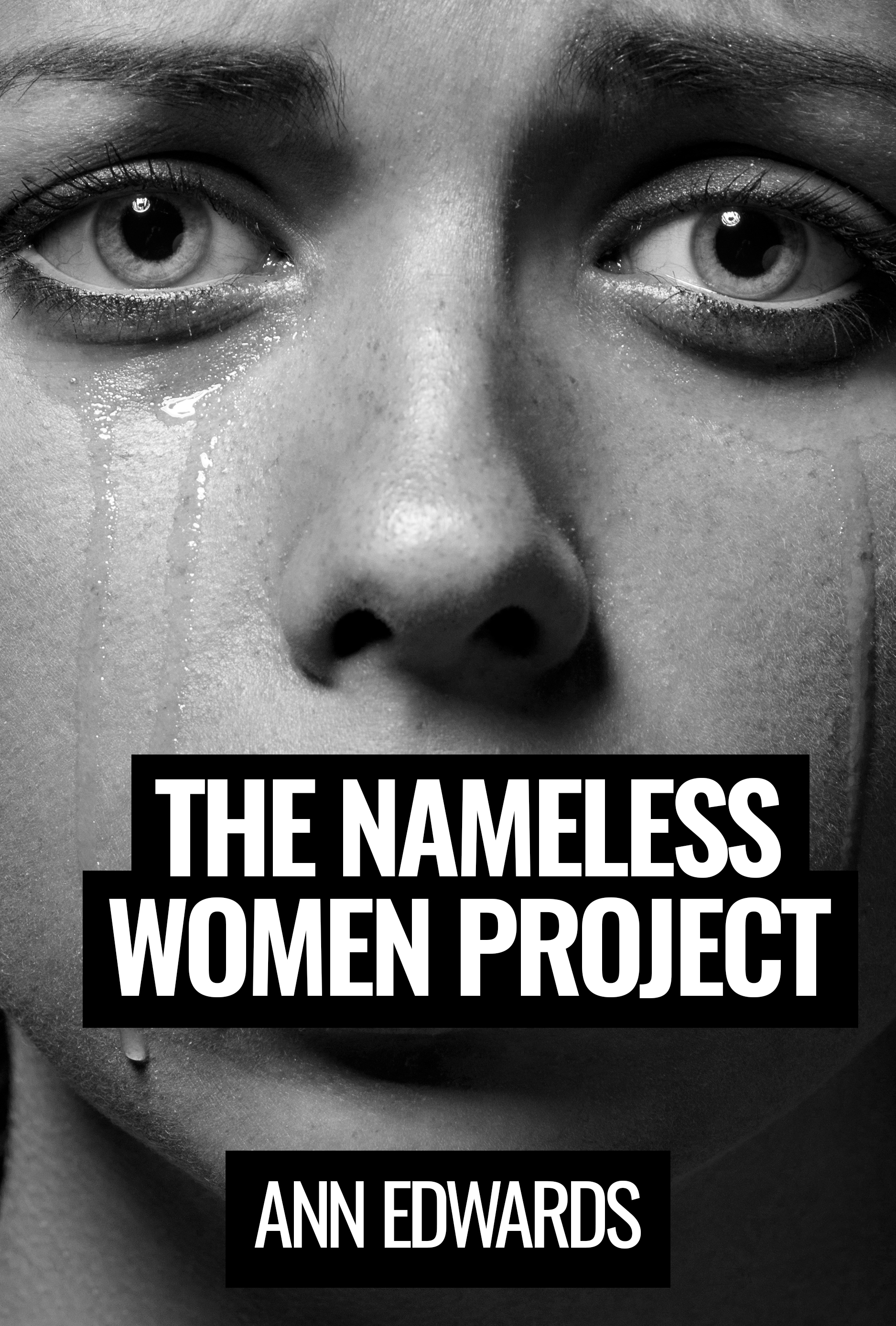 I’ve been spinning words since before I actually knew what they meant. Okay, I still don’t English well half the time, so I shall elaborate.

I wrote my first song when I was 4. I can still remember singing it for my dad on our forest-shaded patio while he was mixing me up some homemade peppermint ice cream.

I wrote and illustrated my first picture book in first grade. I’m somewhat offended my mom doesn’t still have it hanging on her fridge.

Poetry was my escape from bullying, boys, and my depression that birthed after my dad died. I still have my middle school black velvet-covered journal to prove how horribly I wrote.

Coming back to my blog for the first time in, meh, years to make yet another failed attempt at regularly posting, I discovered writing a novel was on my 30 By 30 list.

So, you could say it’s been on my to-do list for long enough. With all the unrequited angst that has been 2020, it was the perfect storm of circumstances for me to rewrite that which I have rewritten countless times over the last five years one final time.

Then edit it in ten.

Then rejoin the land of Twitter to check out #PitMad while also figuring out what the fuck a ‘query letter’ is and WHY the fuck it is so much harder to write than a whole motherfucking goddamn novel.

Did I mention the unrequited angst of 2020 yet?

Where was I? Oh, right. #PitMad. Query Letters.

Around that same time, I submitted it to the 2020 Watty Awards and found an AHMAZING group of my-kind-of-crazies AKA The Pretty In Punk Book Club (PIPBK) over on Wattpad. They’re basically the only saving grace of that site that I’ve found thus far, TBH. They make me feel like I got picked to sit at The Breakfast Club’s lunch table. AND, they picked my book for one of their Behind The Story spotlights!

Now I’m waiting to hear back from Pitch Wars mentors of whether or not they will accept my desperate plea (and what might possibly be the greatest challenge of their careers) to mentor me.

I vowed to myself, after working on this bitch non-stop since August, that I would take October off. Erase it from my mind. Read things written by other people, watch TV. Some of which has nothing to do with writing or my own subject matter. (Why did no one ever tell me how badass the betches in The 100 are?)

I’ve stuck to this method of attempting to rejuvenate my writing brain. Even despite having to think about it a few times over the last few weeks for PIPBK and whatnot. I mean, I am here dusting off and updating my blog for chrissake, right?

Remember that motherfucking query letter I mentioned? Here’s the one I submitted to Pitch Wars for THE NAMELESS WOMEN PROJECT:

Since accidentally faking her own death four years ago, Andy Marcello has provided new identities to other women running for their lives—until one of them turns up dead.

These are the secrets that Andy guards most fiercely. Even Andy’s closest friends know nothing of her former life or current criminal pastimes. She trains Brazilian Jiu-Jitsu as though preparing for war. Her house is her own personal fortress, and her four-legged best friend is trained to kill. Andy has tirelessly worked to rebuild her life on a foundation of safety and friendship, though she maintains a strong penchant of deflecting her need for any of this with humor.

Her foundation is shaken when the body of one of her friends is found less than a mile from Andy’s home. Detective Leo Oswald asks her to identify the body. He soon discovers she is lying about how well she knew the victim and arrests her for the murder. Andy must now decide whether to put her own life at risk by exposing her secrets or face life in prison for a murder she did not commit.

At least prison would come with a security upgrade.

Andy’s story is my Own story, give or take a few felonies. My sister is a Nameless Woman. More than 1000 women in the US alone end up like Liz Danzig each year. Like Andy, I also am a martial arts practitioner, though not nearly as skilled in real life as she is in fiction. I love good Bourbon. My dogs Whiskey and Sebastian defend me fiercely, especially when it is entirely unnecessary.

Thank you for your time and consideration,
Ann Edwards (she/her)