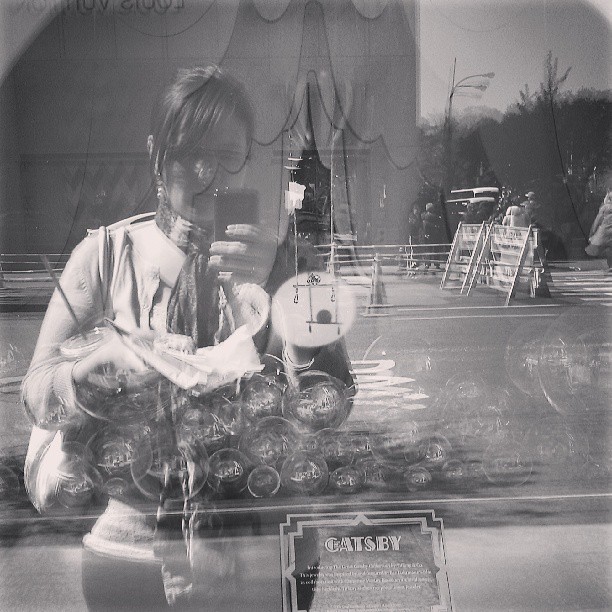 I recently learned about the sleep disorder “Suffering Through The Night Vengefully”. (Okay, most people call it in English “Revenge Bedtime Procrastination“. Not quite as accruate, TBH.) Thanks to some heavy sleepytime drugs, I rarely struggle with straight-up insomnia. I still, however, have all kinds of issues with sleep.

Other than procrastinating going to bed every single night for as long as I can remember, I often wake from Night Terrors and am unable to sleep for a while when I do.

Last week, I had an entirely new excuse to refuse sleep for as long as possible: I finally realized that

No One Is Trying To Kill Me

My neighbors don’t want me dead. No one in my entire town does. In fact, not a single person west of the Mississippi actively wishes me harm. Only one single person out of nearly 8 Billion has ever threatened my life.

Somehow this lightbulb-moment realization that hit me like a freight train in a flash freaked me the fuck out. I don’t want to remember what it was like when I realized that that one single person would kill me. But, I am abnormally freaked out by how incredibly NORMAL it is for a person to be able to claim that no one wants to kill them. So, this is how you guys have been living over here where the grass is actually greener? Huh.

Yes, this basic realization put me into a panic bc PTSD needs no sense.