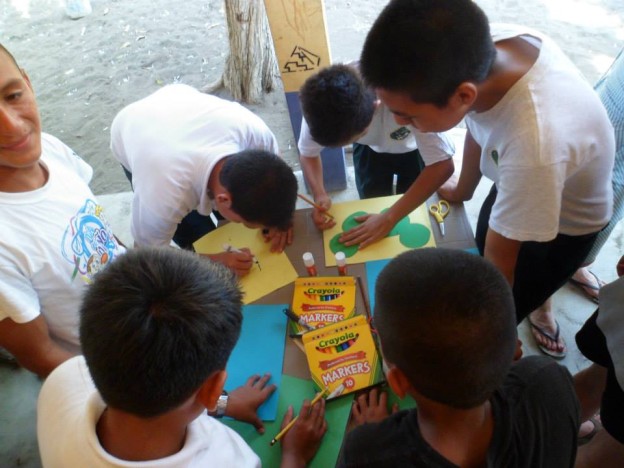 Surf for Life is an organization that helps to build schools and hospitals in developing coastal communities with the help of voluntourists—travelers who want to connect with local communities and make an impact while seeing the world from a local’s point of view.

I had long heeded the concept that we should focus on healing our homeland first before trying to venture out into the world to try to help with anyone else’s problems. I had done many service projects in my youth within the United States. I spent a week in southern Kentucky in a community that was still being heavily downtrodden from a flood that had happened twenty years before. I spent another week in northern Wisconsin as a camp counselor to at-risk Native American middle schoolers.

Then in March 2015 I decided to rethink my decision to not travel abroad for any service work. I decided to give it a try with  Surf for Life and travel to El Paredon, Guatemala. It might not have been what I had expected, but it was certainly an adventure. If you are considering voluntourism, and especially a trip with Surf for Life, here are a few things to keep in mind.

vol·un·tour·ism – /ˌvälənˈto͝orizəm/ – noun – a form of tourism in which travelers participate in voluntary work, typically for a charity.

Voluntourism has gotten quite a bit of bad press, but it has also had quite an impact on the communities as well as the people that participate. To anyone who has done service work before, there is definitely a distinct difference between “mission work” and “voluntourism”. Voluntourism can sometimes feel as though you have one foot in a country club and the other in the local culture.

For some this is the perfect blend of luxury and adventure. You feel immersed in the local culture and make an impact within a struggling community during the day, but there is a support system and people there with you to ensure your safety. There are excursions that let you explore both the culture as well as the country.

Voluntourism is a perfect option for anyone who wants to travel and experience the culture of a developing country for the first time, yet still feel safe and not have complete culture shock. It can be jarring to be in a new country, thousands of miles from home, 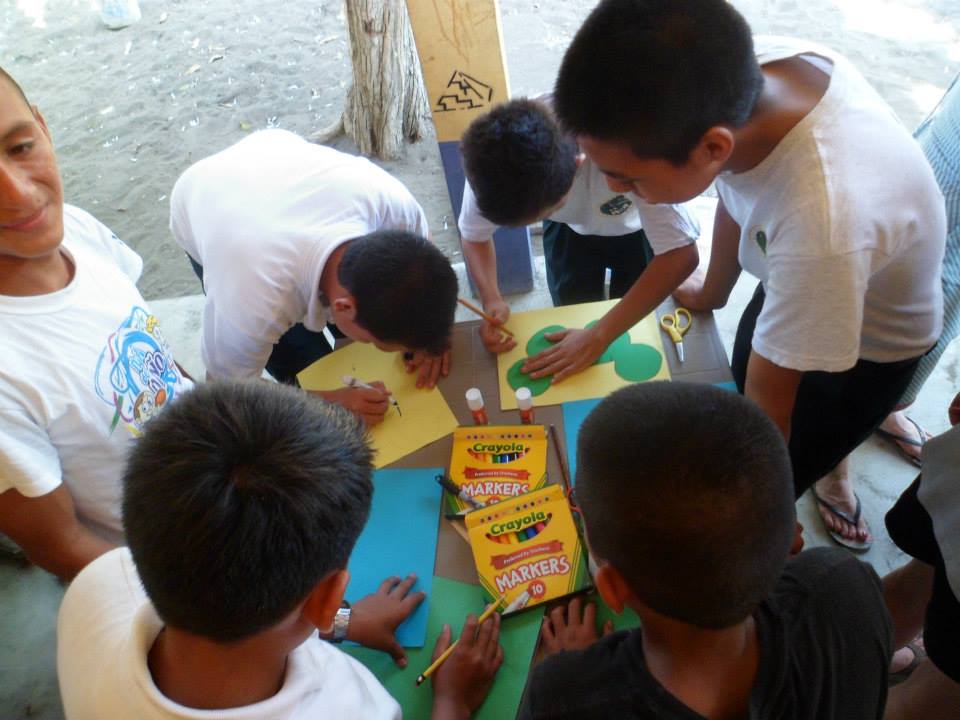 As my first time traveling to Central America, and especially since I was traveling alone, I could not have asked for a better organization to travel with than Surf for Life. From their website, “Surf For Life is dedicated to improving the impact of tourism through community-based health and education projects.”

Surf for Life partners with local community organizations to ensure that the work they do is sustainable. They have projects in a number of different coastal communities throughout Central America, the Philippines, and beyond. In their 7-day trips, they combine service and community involvement with surfing and cultural activities.

In Case of Emergency

I had a bit of a different experience than most with Surf for Life. My first day in Guatemala, before I joined up with the group, I fell and hurt my back. It was serious enough that I went directly to the emergency room in Guatemala City.

I contacted the transport coordinator to let them know that I wouldn’t make the first shuttle and would be back in touch after I returned from the hospital. Within 30 minutes, the trip leader called and helped me to contact my international insurance. He also sent a local hostel owner to the hospital to help with translation. (I had neglected to brush up on the Spanish required for such an event. Silly me.)

Surf for Life truly stepped up and made sure that I received the best care and did everything that they possibly could to ensure my safety.

During the week in El Paredon, the trip leader introduced us to the local community, acted as translator when necessary, and provided insight that wouldn’t have been available if we had traveled there on our own.

Working on the school was not at all the primary experience of the trip. We spent more time getting to know the community and especially children through photo scavenger hunts, reading, making bracelets, and more. It took me the entire week to understand that this community valued our time more than our painting skills.

This has everything to do with the culture of Guatemala. Nearly everyone that I met was so incredibly kind and hospitable. Local women made a feast for us one night, another woman taught us how to make empanadas. A few other locals took us for a tour of the mangroves, the forests that surround the town. While this was all organized by Surf for Life, they were quite obviously happy to host us.

Voluntourism, and especially a trip with Surf for Life, can be the perfect combination of service, cultural immersion, and a vacation. You will have downtime to enjoy the beach and learn how to surf, but you will also leave feeling as though you made an impact of everyone you met and generations to come.

I will definitely be taking another trip with Surf for Life in 2016. (I’ll try anything twice.) You can join me, or you can support Surf for Life with any order from my Etsy shop.