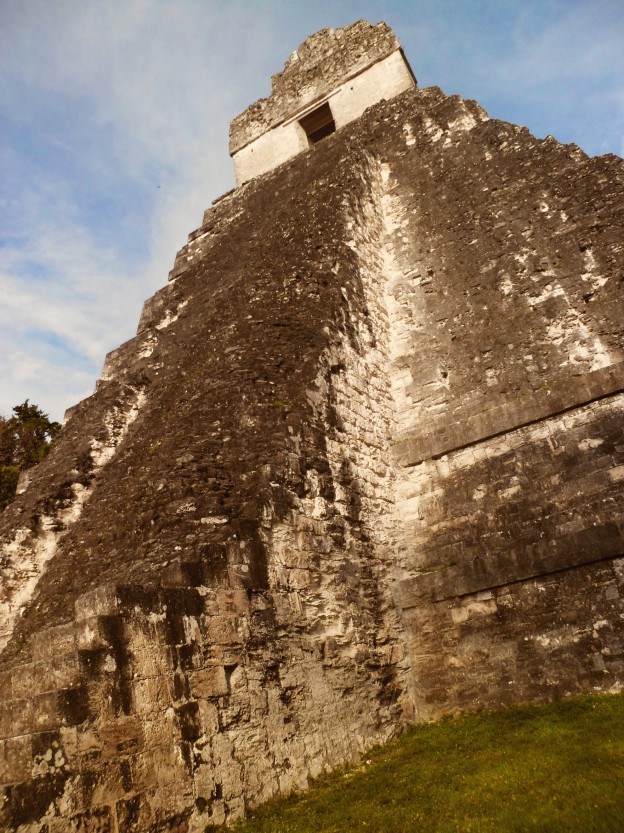 During a trip to Guatemala in March 2015, I was lucky enough to take a sunset tour of Tikal. These Mayan ruins are located in Petén, a state in the northeast part of Guatemala. The site was used in the filming of Star Wars Episode IV, so the temple above might look familiar. 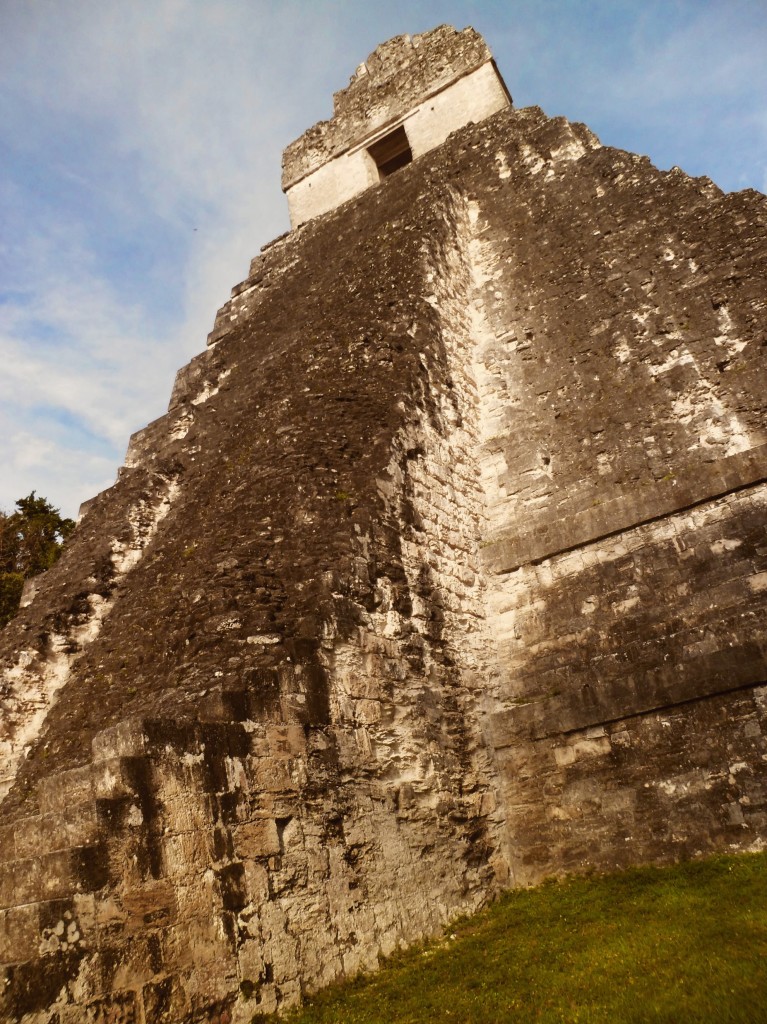 It is definitely worth it to take a guided tour of the site. You will learn information and history about the ruins and the culture that you wouldn’t otherwise. Tours are offered in both English and Spanish. Tour pricing does not include park entrance fees (150Q), or the additional fee to stay in the park after hours (20Q).

Opt For The Sunset Tour

When deciding between the Sunrise or Sunset tour, it is definitely recommended to take a Sunset tour. Even during the Dry Season (November-April), there is often fog in the early morning. The Sunset Tour offers a better chance to fully enjoy the experience.

Tikal offers a few different lodging options within the park itself. For a truly unique experience, definitely stay at least one night within the park. Tikal is surrounded by a jungle. At sunset the spider monkeys begin to chatter, and in the early morning the howler monkeys will be your alarm clock.

Explore Tikal On Your Own

While taking a guided tour will definitely give you an experience you won’t have on your own, definitely make time to tour the park on your own as well. As large as the park is, the guided tour does not allow enough time for thorough exploration. 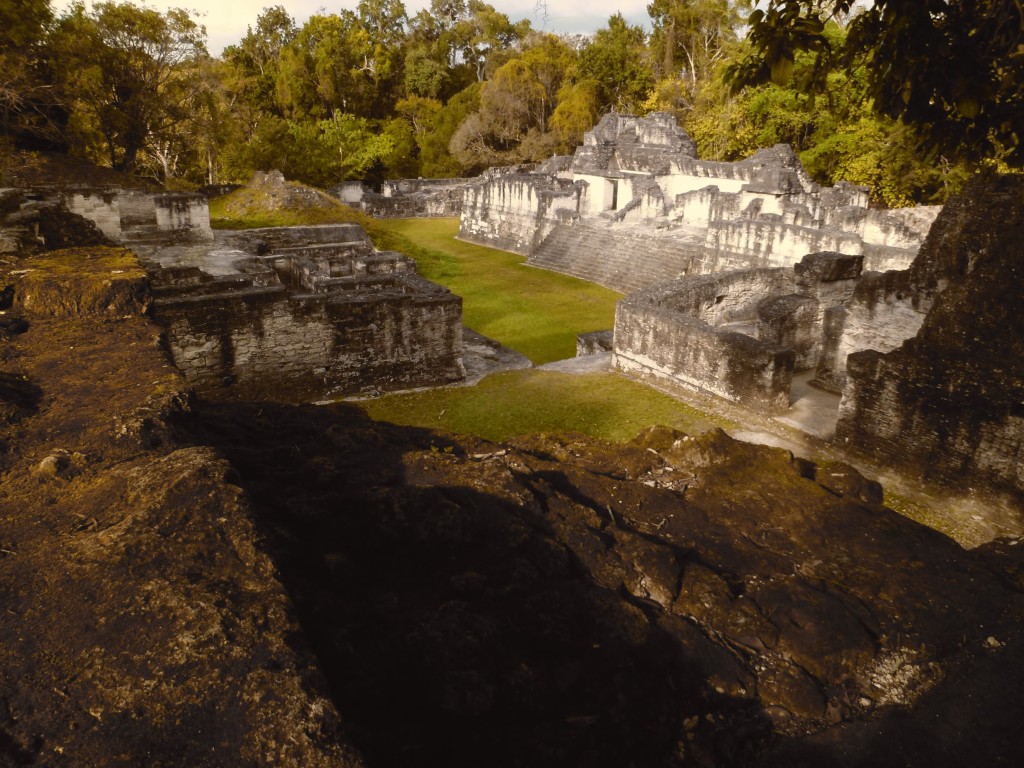 The Sunset Tour ends at the far end of the park, and you will see a lot of the other temples along the way. However, you will have limited time at each stop, and you won’t have enough time to take pictures. You will also be with a large group which will limit the amount of pictures you can take of the temples without other people in the frame.

Don’t Mess With The Wildlife

There are many beautiful creatures within the jungle in Tikal, but do not forget that they are wild animals. The foxes and spider monkeys are both fairly territorial if you get too close. Also make sure to have a flashlight with you after dark, as there can be scorpions, poisonous spiders, snakes, and other nocturnal wildlife along the trails.